Biggest news you missed this weekend

46 [h=6]Share This Story![/h]Let friends in your social network know what you are reading about

[h=4]Biggest news you missed this weekend[/h]Catch up with the top news stories from around the world.


Tourists stand in line to have their belongings checked by Egyptian security forces in Sharm el-Sheikh on November 8, 2015.(Photo: Mohamed el-Shahed, AFP/Getty Images)


Missouri football players announce boycott over racists incidents
More than 30 black Missouri football players announced over the weekend that they will not participate in team activities until university President Tim Wolfe resigns or is removed from office. The players joined campus groups that have been protesting the way Wolfe has dealt with issues of racial harassment. The most recent incident came Oct. 24, when a swastika was drawn with human feces on the wall of a dormitory. The Tigers are scheduled to face Brigham Young on Saturday in Kansas City, Mo. 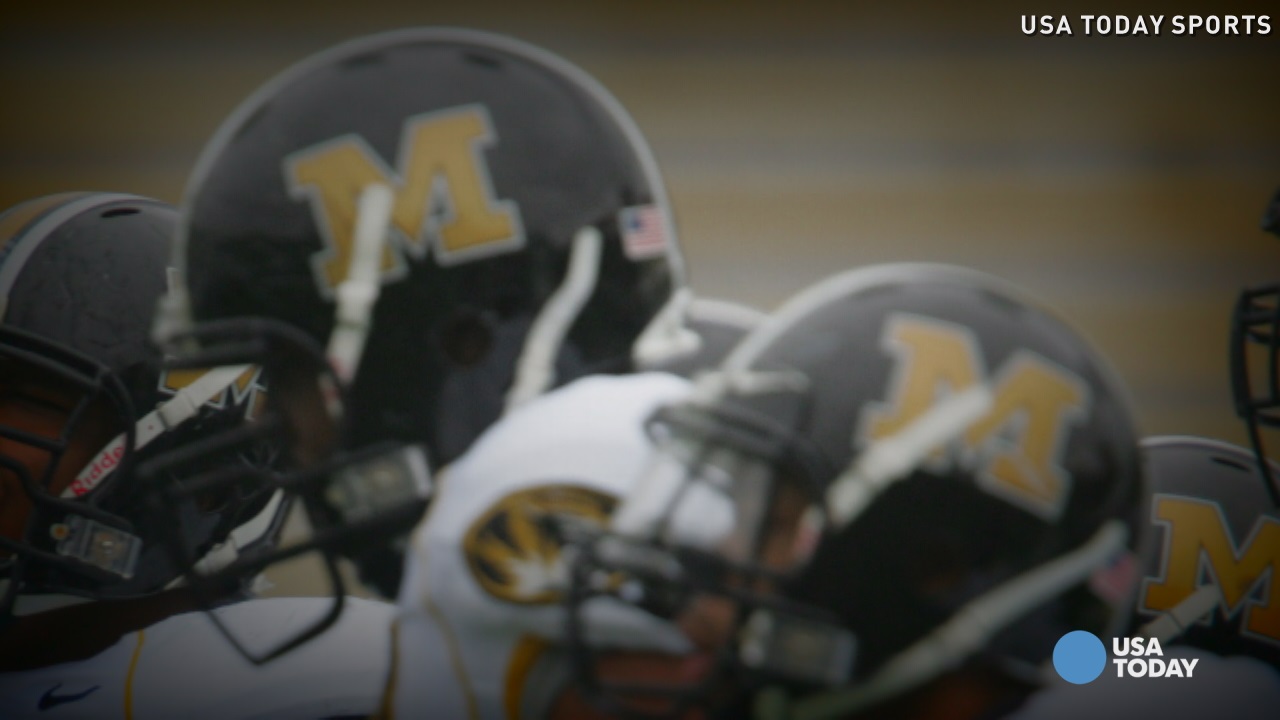 
Members of the University of Missouri football team say they "will no longer participate in any football related activities until President Tim Wolfe resigns or is removed." Wolfe has been criticized for his response to student concerns over racism. VPC


Thousands still stranded in Egypt following Russian jet disaster
Frustrations mounted Sunday for thousands of Britons and other foreigners stranded in Sharm el-Sheikh, Egypt, since the crash of a Russian charter flight over the Sinai more than a week ago. Flights resumed over the weekend, but delays remained lengthy for those still stuck in the resort city. Islamic State extremists claimed they brought down the doomed Airbus A-321 with 224 aboard, but provided no evidence.
Voting in Burma brings hope for democratic government
Polls closed Sunday in the first openly contested elections in Burma in 25 years, filling supporters of Burmese opposition leader and Nobel laureate Aung San Suu Kyi with hope of finally achieving a true popularly elected government. Suu Kyi's party, the National League for Democracy, was expected to prevail against the ruling party backed by the military. Suu Kyi herself is barred from becoming president because of a constitutional clause that excludes anyone with close foreign relatives from holding the office. Results were expected to be announced beginning Monday.

Donald Trump takes to 'SNL'
Republican presidential candidate Donald Trump's much-hyped Saturday Night Live hosting stint has come and gone. On Saturday, Trump had the honor of making fun of himself and being heckled by Larry David, one of the funniest bits of the night. Other best moments: Dad-dancing in a Hotline Bling video parody (which featured Martin Short's Ed Grimley) and appearing with his doppelgangers (Taran Killam and Darrell Hammond in identical pouts, blonde hair tufts and red ties) in his monologue.
0) { %> 0) { %>
0) { %>