See Affleck in 'Batman vs. Superman' 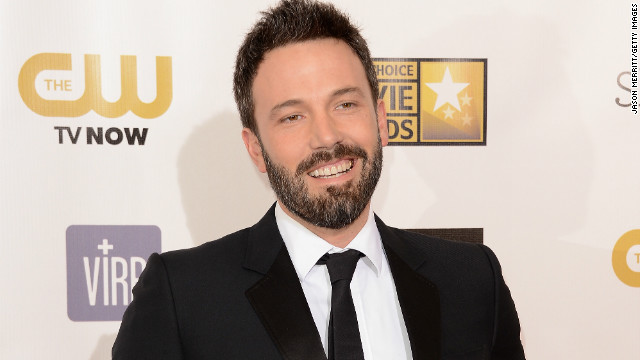 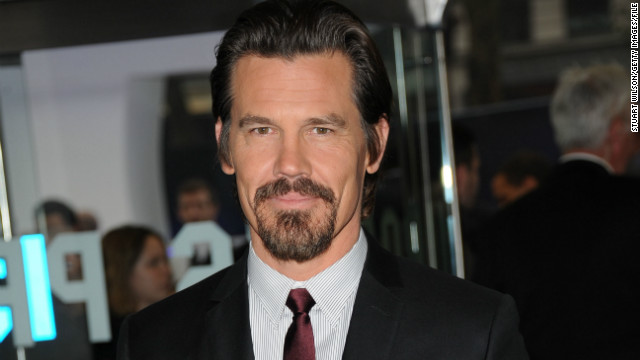 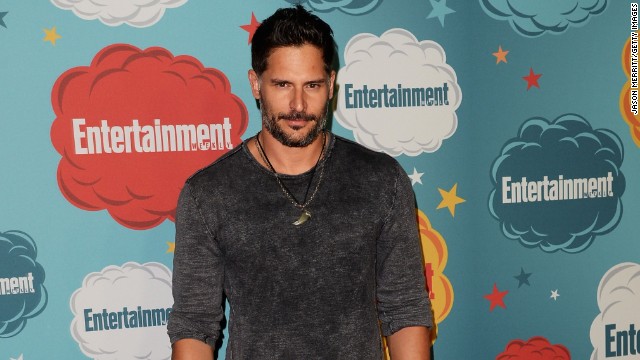 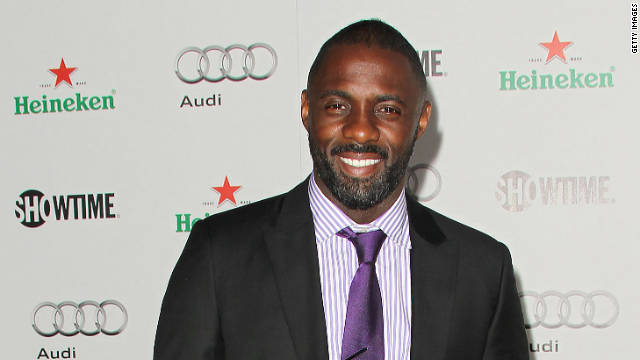 Twitter users may not have been entirely serious when they ranked Idris Elba in the #BetterBatmanThanBenAffleck suggestions, but since producers haven't figured out how to make the British actor the new James Bond we'd take him as Batman. 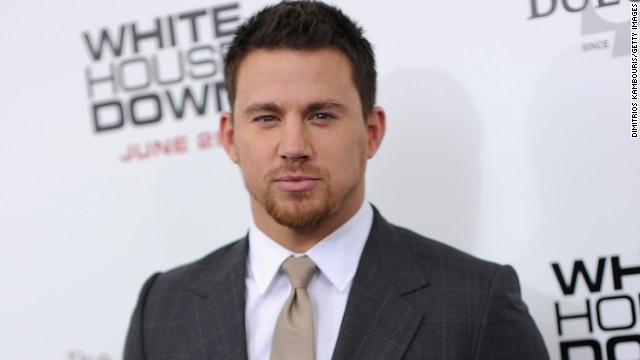 Imagine the moves Batman would have if Channing Tatum had been selected. 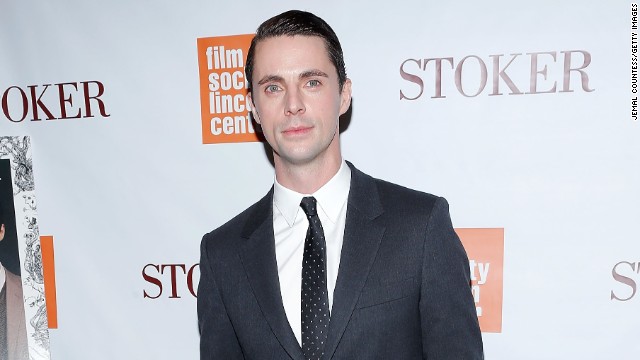 "Stoker" star Matthew Goode would have been another good Brit for the role. 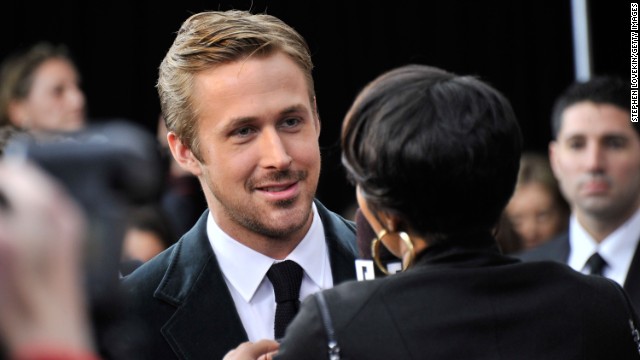 Come on. It's Ryan Gosling! 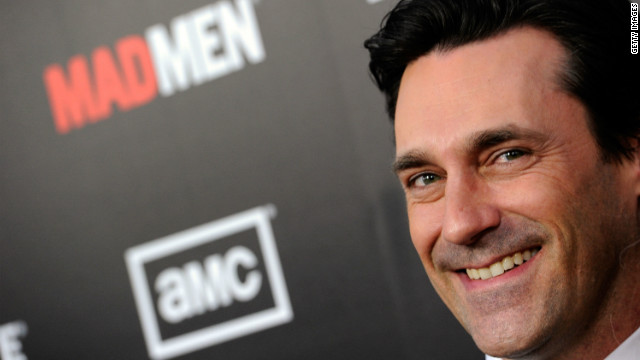 Jon Hamm is sort of a man of mystery as Don Draper on "Mad Men" so Batman wouldn't have been a huge stretch, would it? 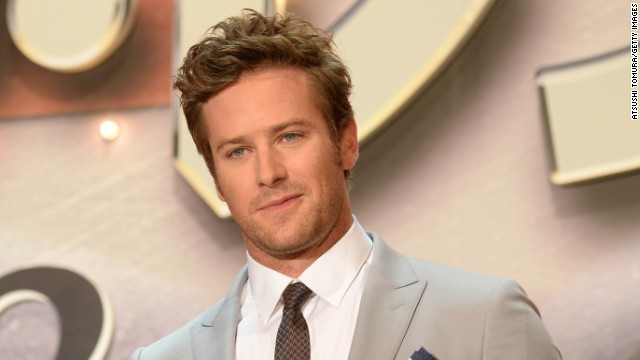 Armie Hammer starred in "The Lone Ranger," so he has action film experience. And he is adorable. 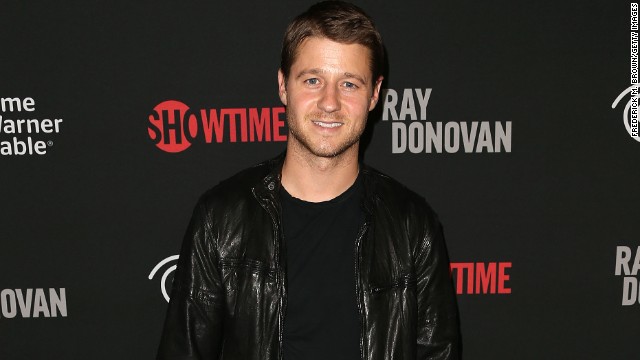 Ben McKenzie from "The O.C." and "Southland" already voiced Batman for the 2011 animated film "Batman: Year One" so he is familiar with the territory. Plus, he now plays a young Commissioner Gordon on Fox's Batman prequel, "Gotham." 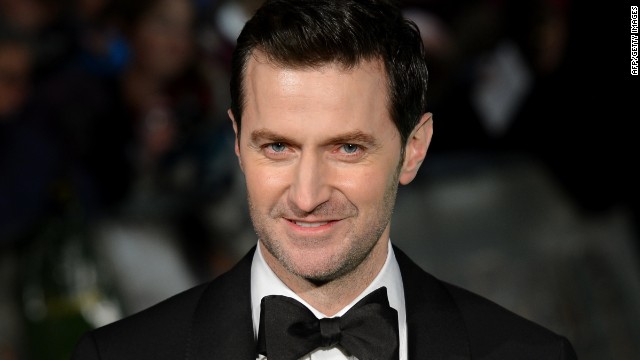 British actor Richard Armitage looks darn spiffy in a tux and that's half the battle in playing Batman. 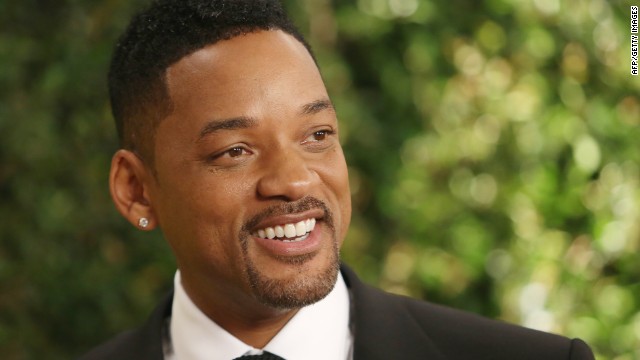 Will Smith hasn't had a major hit in awhile. We're just saying.


(CNN) -- And we thought Christian Bale's Batman was buff.
Director Zack Snyder showed off his version of the crime-fighting superhero Tuesday on Twitter with the first images of Ben Affleck as Batman in the upcoming sequel to "Man of Steel."

Snyder teased on Monday that a reveal of the Batmobile was coming, but he snuck in a look at Affleck as a surprise.
The project, which is being referred to as "Batman vs. Superman," is the first time the two superheroes will be on the big screen together.
Henry Cavill, who bore the "S" on his chest for "Man of Steel," will again play the man from Krypton.
Given how controversial Affleck's casting was, it's no surprise that critics have been eager to weigh in. But to some, it wasn't as bad as they thought it would be.


First pic of Ben Affleck as Batman. He looks older, grittier and pissed off. I like it! #BatmanvsSuperman pic.twitter.com/CMsr74OYPo
— Lee Mahon (@Lee_JM75) May 13, 2014​


Finally our first look at Ben Affleck as Batman , the BatMobile is looking good as well. #BatmanvsSuperman #batfleck pic.twitter.com/Wm4B8vzQXN
— Mark Fleming (@Mark_Fleming_) May 13, 2014​


First pics of Ben Affleck as Batman (and by pics, I meant pecs) that suit is looking killer http://t.co/PTYilAUaJg
— Sky Hartman (@Skyhartman) May 13, 2014​

What do you think of Affleck as the new Dark Knight? Snyder's "Man of Steel" sequel is scheduled to arrive in theaters in May 2016.