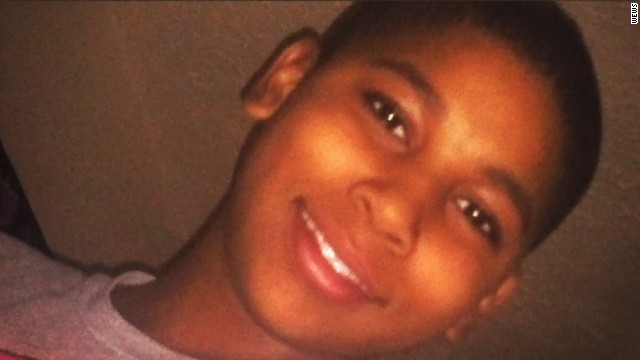 (CNN) -- The investigation into the fatal shooting of a 12-year-old boy by a Cleveland police officer has been transferred to the Cuyahoga County Sheriff's Department, the city of Cleveland announced Friday.
A Cleveland police officer fatally shot Tamir Rice in November in a city park. Police said the boy was reaching for an air pistol in his waistband that the officer thought was a real gun.
"This decision to turn the investigation over was made to ensure that transparency and an extra layer of separation and impartiality were established," Mayor Frank G. Jackson said. "I believe that the best way to ensure accountability in a use of force investigation is to have it completed by an outside agency."
No charges have been filed. The investigation will be conducted by Chief Clifford Pinkney of the sheriff's office, which will present information to the Cuyahoga County Prosecutor's Office for determination of possible charges.
The Tamir Rice shooting was one one of several police shootings of African-American males in 2014 that sparked a series of anti-police demonstrations across the United States.
Justice Dept.: Cleveland police has pattern of excessive force
CNN's Sarah Jorgensen contributed to this report.