15 [h=6]Share This Story![/h]Let friends in your social network know what you are reading about

[h=4]Winter storm forecast to wallop East by Friday[/h]Roads and schools could close, flights could be cancelled and power outages are possible. 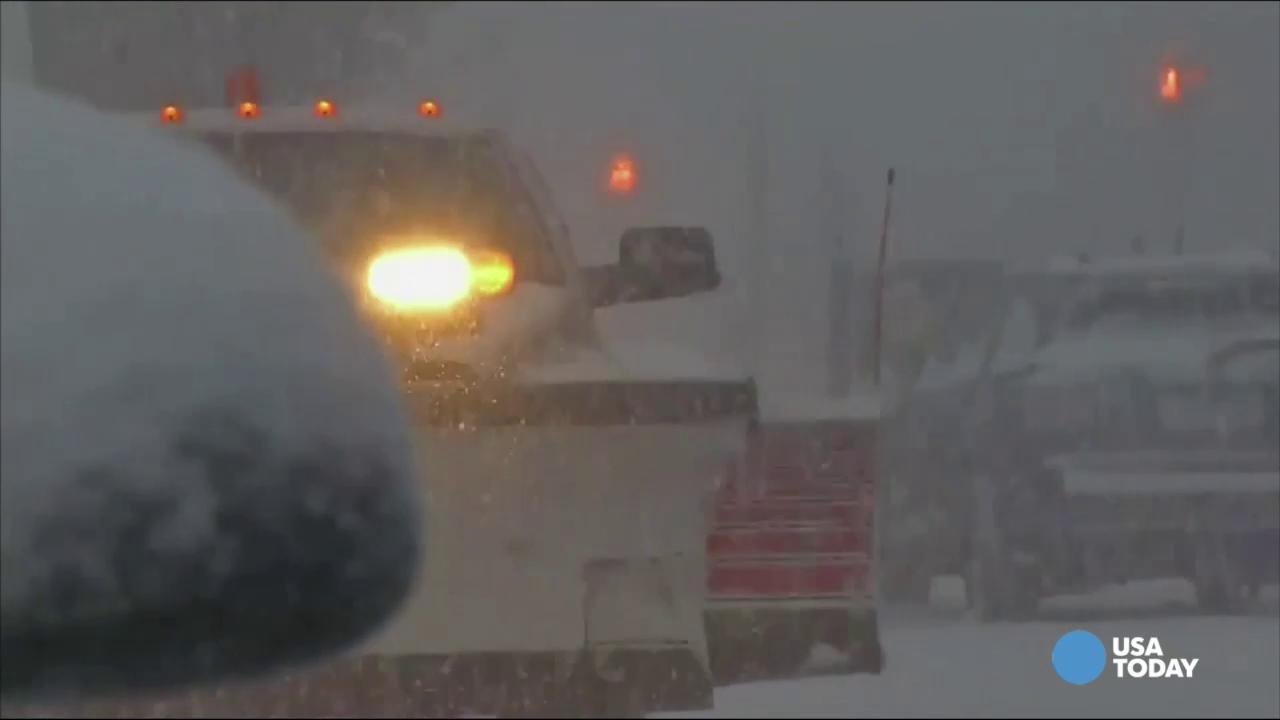 
A potent winter storm is forecast to bring heavy snow and howling winds to the East Coast by Friday, potentially closing roads and schools, canceling flights and causing power outages.


Crystal Lin, 15, clears the sidewalk Monday afternoon in front of a restaurant on Monday, Jan. 18, 2016, in Utica, N.Y. Heavy lake-effect snow and cold temperatures are expected in parts of central and western New York.(Photo: AP)